Clunking or Grinding Noise from your Jeep Commander or Cherokee Suspension?

Given that there are many components that are directly associated with your suspension, it is usually more time consuming in diagnosing a sound that is coming from it. Fortunately, many Jeep Cherokee and Commander owners complain of a similar clunk sound coming from their suspension.

What is causing the clunk:

What about the bushing causes the clunk?:

What is the solution?:

If you have swapped out your bushing and clamp for the revised set but still are getting a clunking sound, we would suggest having your vehicle checked by a mechanic. Why you ask? Because another common source of a clunk sound would be from a failed strut, if you do believe your strut is bad then it is time you consider a replacement. Fortunately for you, CompleteStruts has the kit for your Jeep Commander and Cherokee. 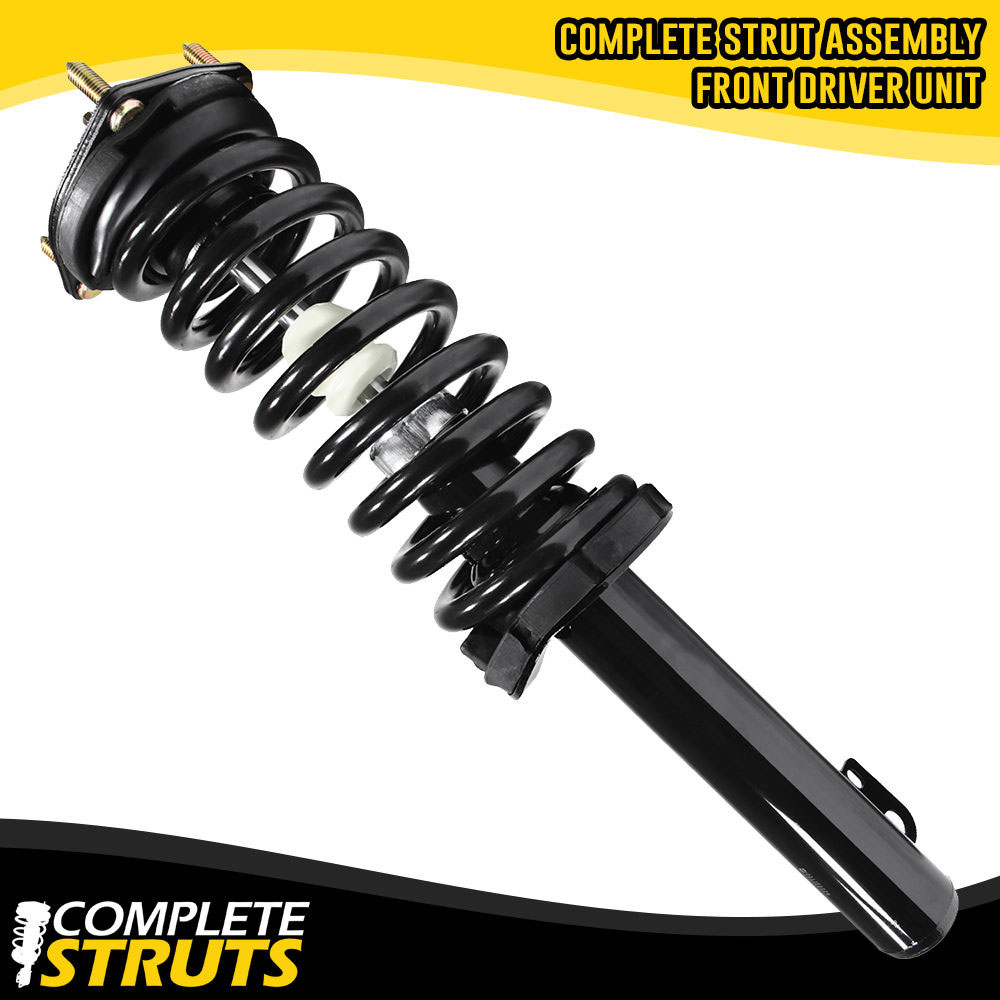 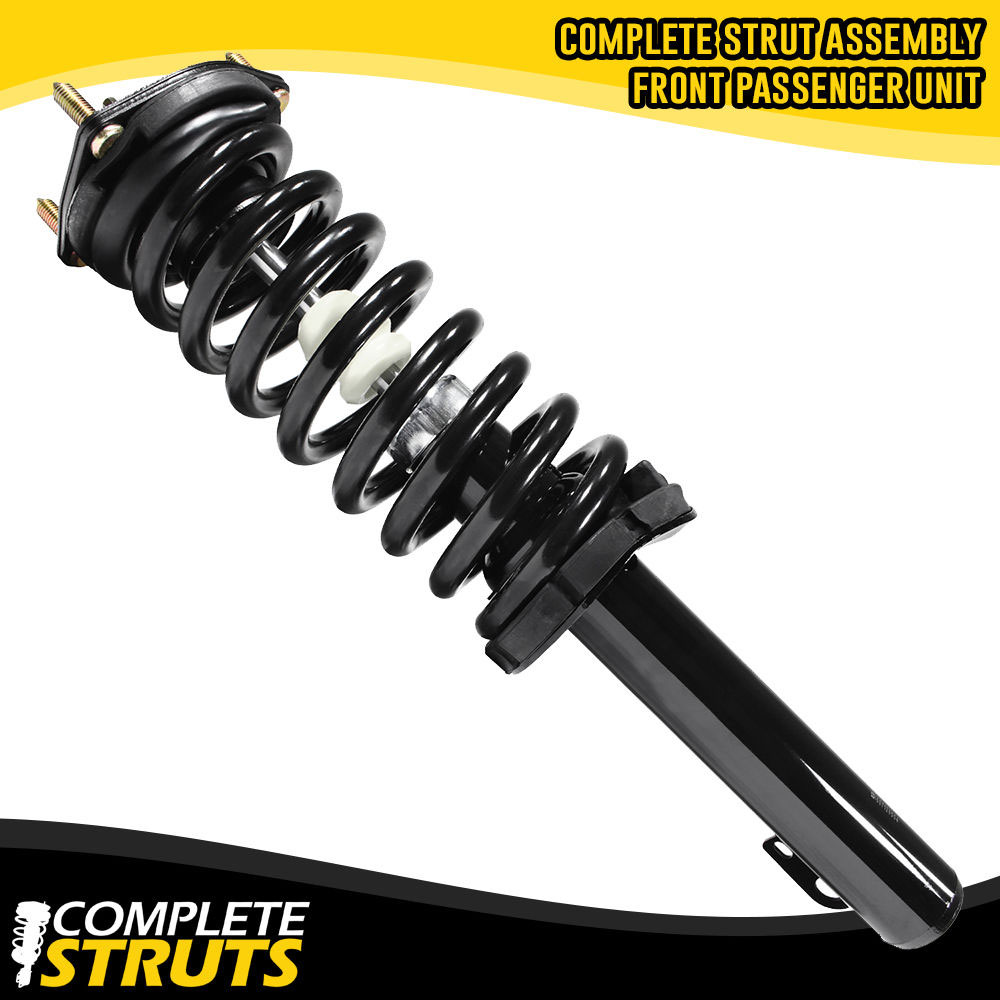 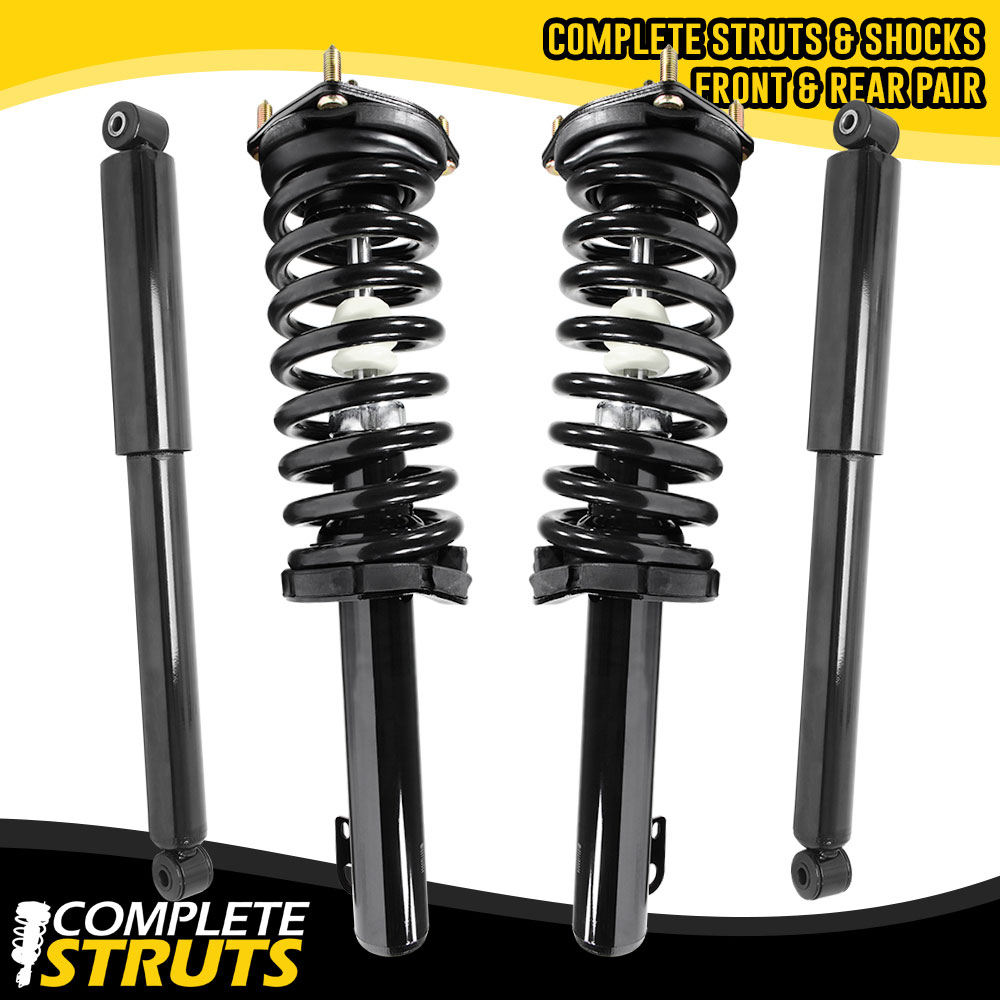 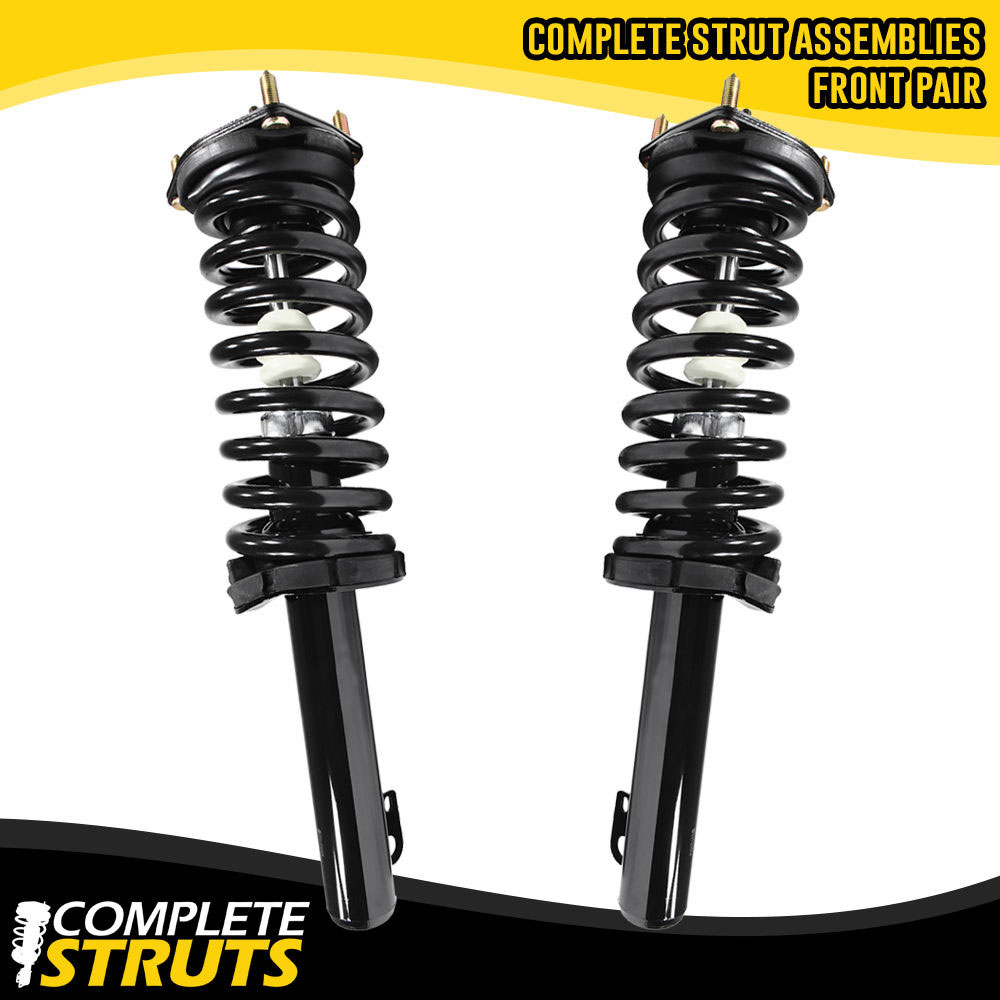