Installing the struts on your 2004-2008 F-150 isn’t like a typical strut install. The following guide will assist you with making the job much easier.

Here are some tips for when you are installing the new struts:

Following these tips will make for an ease of install of your new complete strut assemblies. 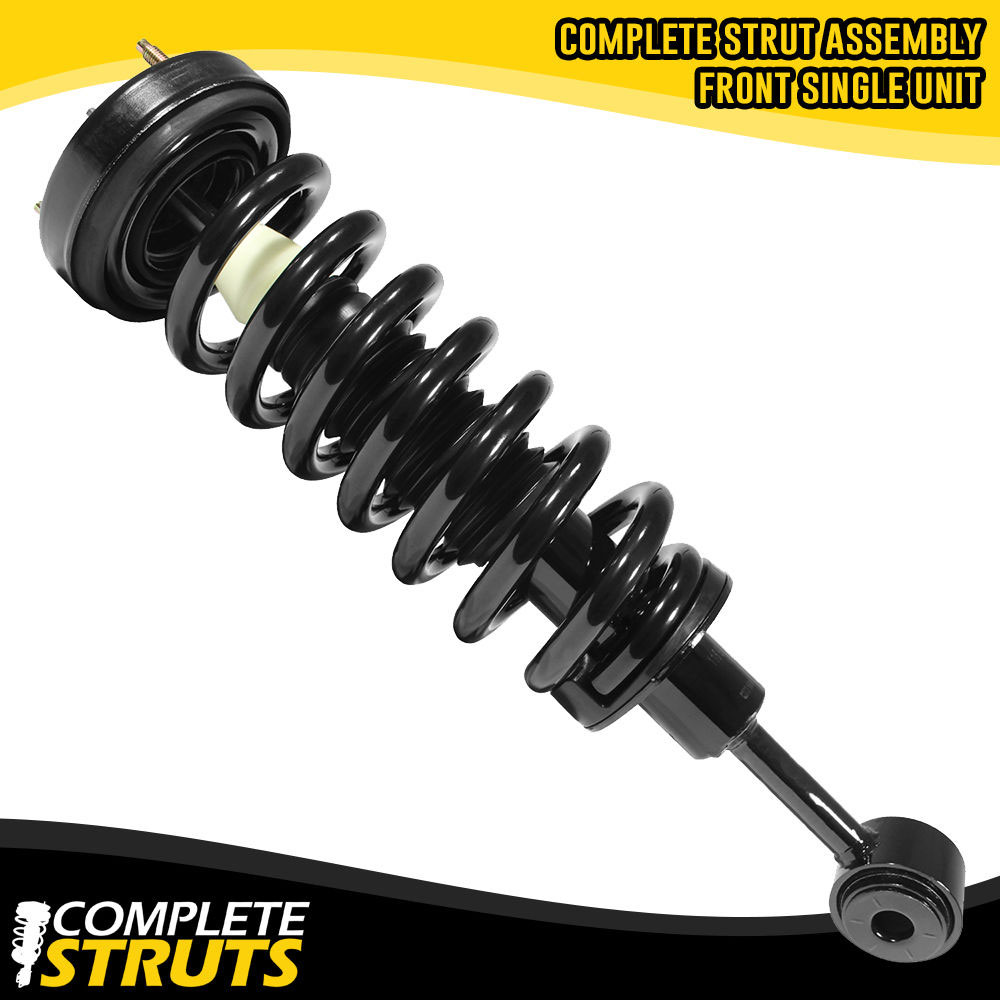 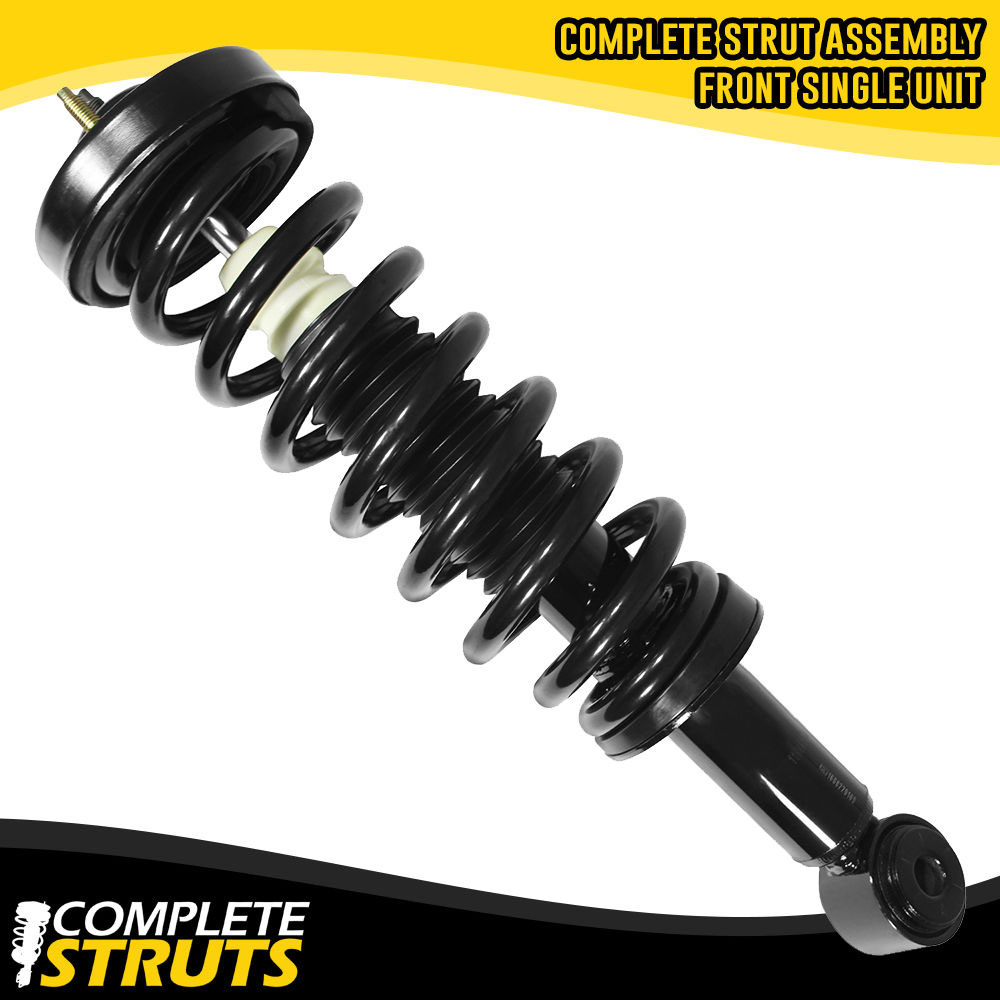 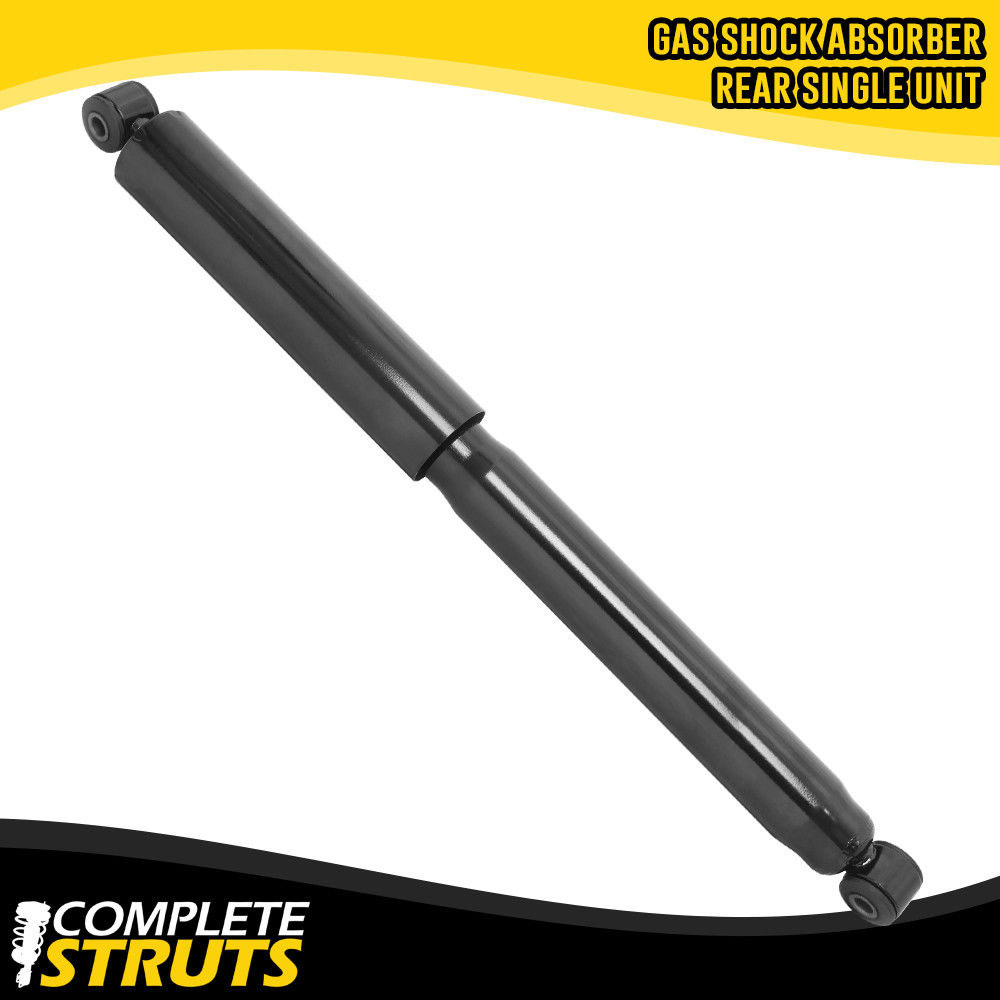 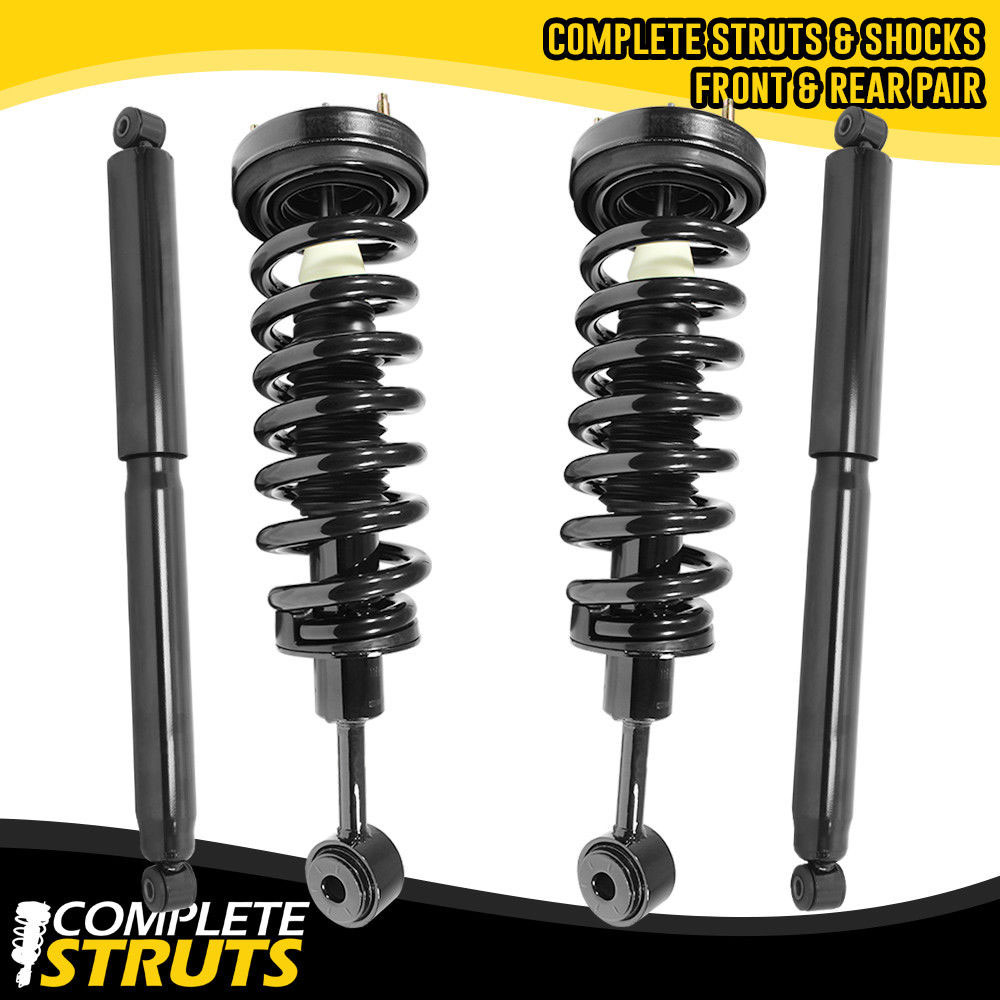